Abbeydale Industrial Hamlet in Sheffield (UK) was once the home of a number of manufacturing businesses and was the largest water-powered industrial site on the River Sheaf, the river from which Sheffield’s name derived in the 12th Century.

Cooper Tools who originated from 3 generations of toolmakers, formerly held premises at the Abbeydale Industrial Hamlet and named the brand “Hamlet” after their previous home.

In 2006, Henry Taylor Tools became the new home of Hamlet Craft Tools, and these competitively priced Woodturning and Woodworking tools are still manufactured in Sheffield today 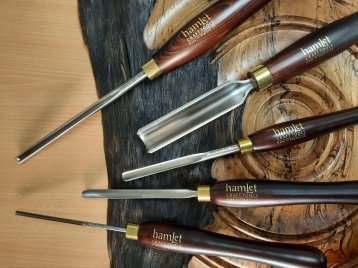 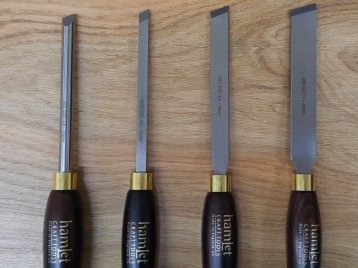 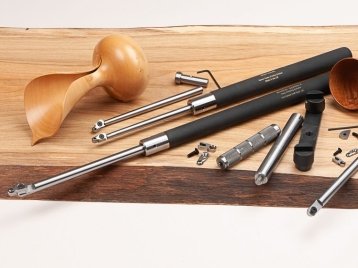 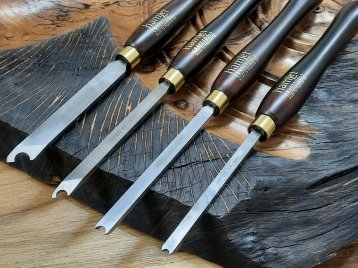 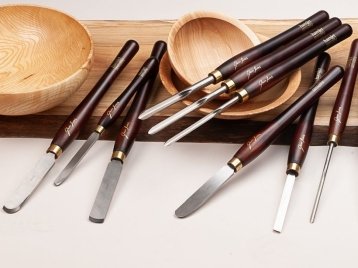 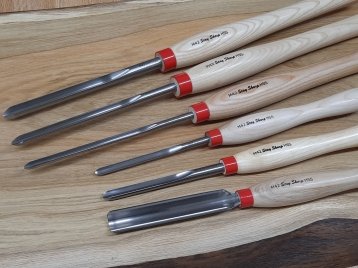